What is Fly Ash?

In thermal power plants, burning pulverized coal produces fly ash, a fine powder. Fly ash is a substance made of alumina and siliceous material that, when combined with water, makes cement (Pozzolan). Fly ash creates a substance that resembles Portland cement when combined with lime and water. This qualifies fly ash as a critical component in various building materials, including hollow blocks, mosaic tiles, and blended cement. Fly ash, when added to concrete mixtures, increases the concrete's strength and segregation, as well as makes it simpler to pump.

Nearly 30% of coal is consumed into ash during burning, and of that, 75% is fine fly ash and the remaining 5% is coarse bottom ash. By properly installing and using electrostatic precipitators, fabric filters, and mechanical dust collectors the ash discharge through the exhausts can be reduced.

India has more than 70% thermal power plants, and additional thermal power plants may be built soon to meet the rising need for electricity. The amount of fly ash that is readily available will approach the number of 1000 million kN annually. So there will be a need to use this large amount of fly ash instead of dumping it and causing environmental problems. Currently, our government is also promoting the use of these fly ash in building blocks instead of using traditional clay bricks that use valuable topsoil. Thereby conserving nature and its resources.

Many cement-based products, including poured concrete, cellular concrete blocks (CLC blocks), AAC Blocks (Best Quality AAC Blocks), and brick, can employ fly ash as their primary ingredient. Portland cement concrete pavement, also known as PCC pavement, is one of the most popular uses of fly ash. The use of fly ash as a replacement for concrete in PCC road construction projects has substantial financial advantages. Additionally, fly ash has been utilized as mine fill and for embankment construction.

Fly ash is frequently substituted for Portland cement at a rate of 1 to 1 1/2 pounds of fly ash for 1 pound of cement. To make room for the higher volume of fly ash, less fine aggregate must be added to the concrete mix. 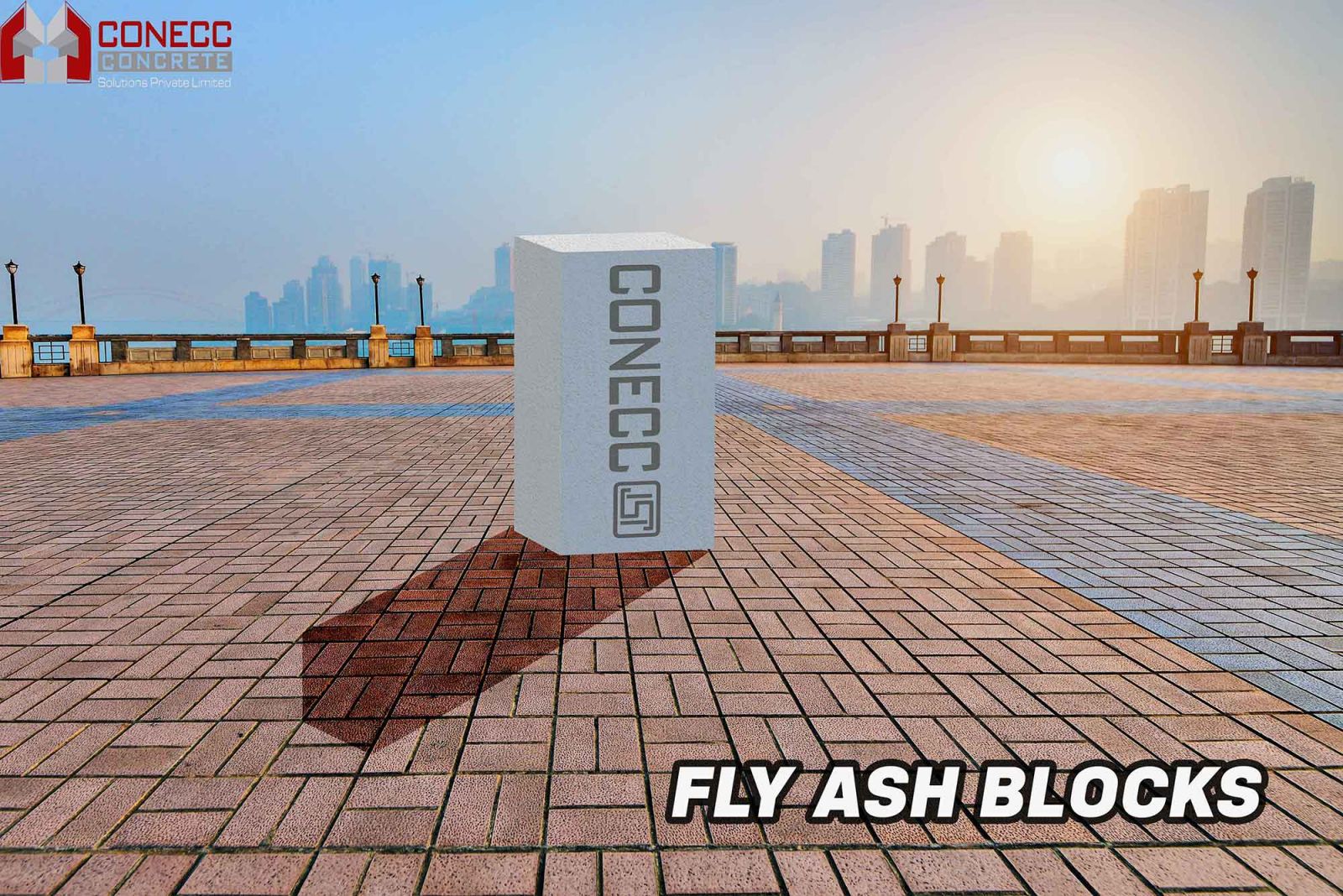 Class F and Class C fly ash are the two most common. 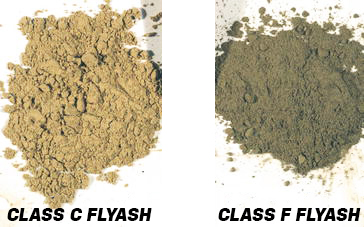 Class F fly ash:- Particles in Class F fly ash are partially encased in melted glass. This significantly lowers the chance of enlargement brought on by sulfate attack, which can happen in fertilized soils or close to coastlines. Class F typically contains less than 5% carbon and has a low calcium level.

Class C fly ash:- Class C fly ash can withstand chemical attacks without expanding. It is more frequently used for structural concrete and contains more calcium oxide than Class F. Fly ashes with a carbon content of less than 2% that are heavy in calcium make up most Class C fly ashes.

In many markets, fly ash can replace Portland cement at a lower cost. Because it is a byproduct and has a low embodied energy, which is a measure of how much energy is consumed in creating and delivering a building material, fly ash is also acknowledged as an environmentally beneficial resource. 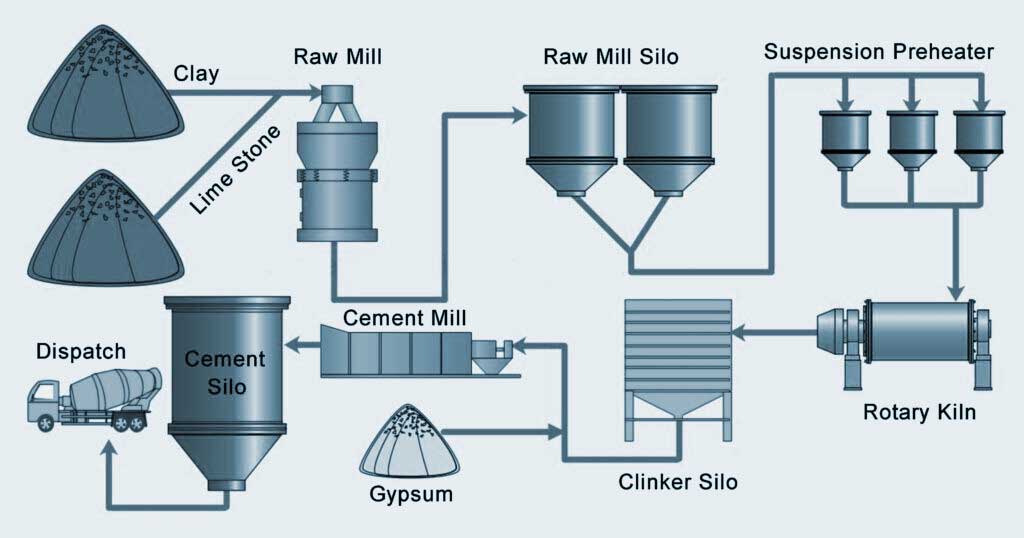 Portland cement, on the other hand, has a very high embodied energy since it needs a lot of heat to produce it. In colder climates, fly ash is simpler to use and uses less water than Portland cement.